According to British media "The Telegraph", Chelsea centre-back Rudiger is not interested in joining West Ham. 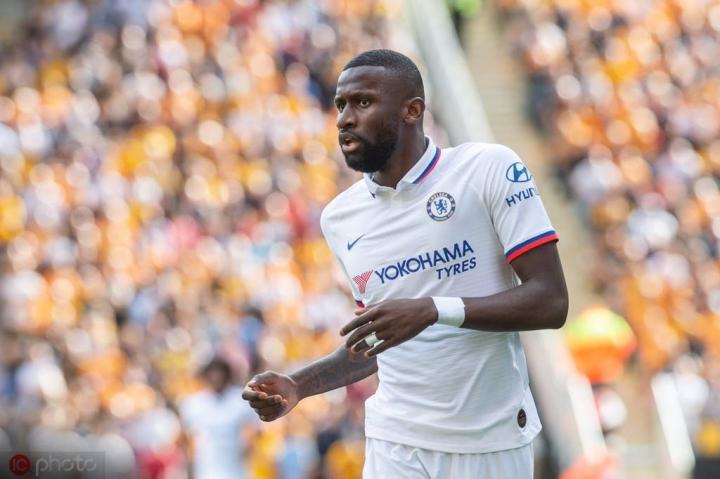 Rudiger has lost his position this season and he has not played in the Premier League yet, so he is caught in a transfer turmoil.

The news pointed out that many teams including Paris, Tottenham, Barcelona and Roma are interested in Rudiger, and West Ham United has also joined the competition.

However, it is reported that Rudiger does not intend to join West Ham United, he is not interested in the Hammers.

Chelsea intends to sign West Ham United midfielder Rice. They may be willing to add Rudiger to the deal, but the player himself does not want to be one of Chelsea’s bargaining chips.