On November 2, Beijing time, Guangzhou Evergrande defeated Beijing Guoan 3-1, and Paulinho played well. After the game, the famous commentator Huang Jianxiang believed that the gap between Guoan and Evergrande was mainly due to Augusto and Paulinho. 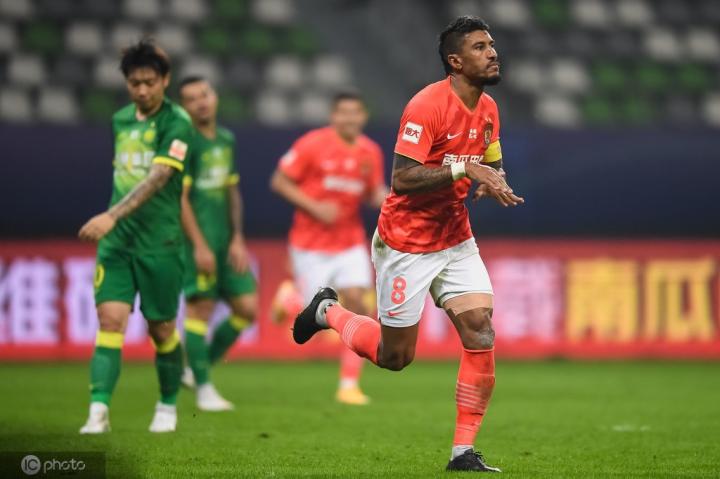 In this game, Paulinho was excellent offensive and defensive, not only prevented the opponent's midfield attack, he also scored goals and helped the team secure the victory.

Huang Jianxiang said on social media: The gap between Guoan and Evergrande is the gap between Augusto and Paulinho. One is the main player of the Brazilian team and the other is his substitute. Paulinho seized almost all opportunities, and Augusto missed almost all opportunities. It is not an exaggeration to say that the two of them determined the fate of the two teams. Of course, these two teams really played the highest level in the Super League, which deserves praise!